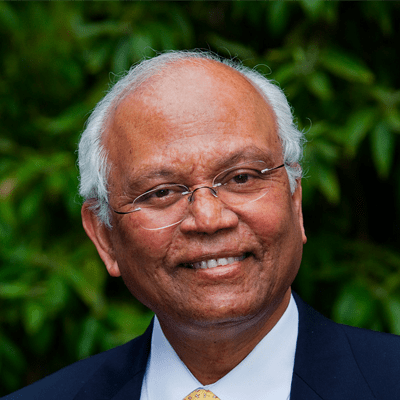 Dr R A Mashelakr has been honored with doctorates by 42 global universities! Padma Vibhushan Dr. R. A. Mashelkar, a National Research Professor, has been the Director-General of Council of Scientific and Industrial Research (CSIR), Chairman of National Innovation Foundation as also the President of Indian National Science Academy, Global Research Alliance, and Institute of Chemical Engineers (UK)

Dr. Mashelkar, who was a member of the Scientific Advisory Council to the Prime Minister for over thirty years, has been honored with Padmashri, Padmabhushan, and Padma Vibhushan, three of the highest civilian honors.